About Shanti Stupa in Leh Ladakh

Shanti means Peaceful and Stupa is a mound-like structure containing Buddhist relics, the ashes of Buddhist monks, used by Buddhists as a place of meditation.

Shanti Stupa is one of the seven Buddhist Shanti Stupas across the world, the Shanti Stupa in Leh, Ladakh is a house of peace and calmness. It is completely white with dome-shaped structure towers and it has two storeys high above the panoramic views of the surrounding landscape.

You can reach Shanti Stupa by climbing  500 steps with Buddhist stone pyramids walled on both sides. As mentioned, it has two levels wherein the first level is the relief of Dharmachakra with deer on each side and a central golden Buddha image sits on a platform. And, the second level portrays the birth and the death of the buddha and him defeating the devils while doing meditation.

As the name is Shanti Stupa, each level depicts smaller meditating reliefs. It is a must visit place in any Leh Ladakh Itinerary

The original Idea of Shanti Stupa was formulated in the year 1914 by Nichidatsu Fuji, also known as Fuji Guruji. The mission was to build peace pagodas and bring back Buddhism to India. However, it was constructed in the year 1983 under the supervision of  Bhikshu Gyomyo Nakamura and Kushok Bakula, a lama of Ladakh from New Delhi, member of the Minority Commission of Govt of India, former statesman and former international diplomat of the Republic of India.

The project was constructed with the help of Ladakhi Buddhists and Japanese Buddhists because they considered India as the sacred birthplace of Buddha. During that time, the Primeminister of India “Indira Gandhi” sanctioned the construction of a vehicular road to the stupa in 1984. The state government also provided some financial assistance for the construction of the Shanti Stupa. The 14th and current Dalai Lama, Tenzin Gyatso inaugurated the Shanti Stupa in August 1991.

How to reach there?

You can reach Shanti stupa either by car or on foot

The best months to visit Shanti Stupa are May, June, July and August and the best time to visit the Shanti Stupa is during the sunrise. During this time, the natural light on the white Stupa walls and the surroundings covering a cap of snow(as on a mountain peak) is a treat to your eyes since the view is breathtaking.

Whenever you visit Shanti Stupa and In case you need help to plan a trip to Leh Ladakh. Get in touch with us at support@adventourist.in and we will be happy to help you with this.

Hope you liked our article about “Shanti Stupa in Leh Ladakh”. Do let us know via comments 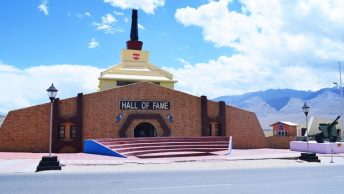 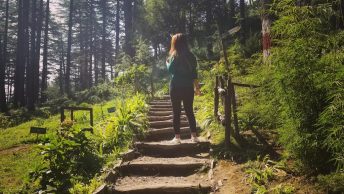 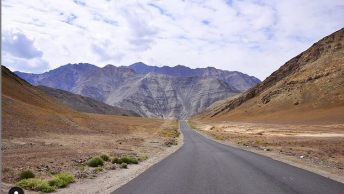 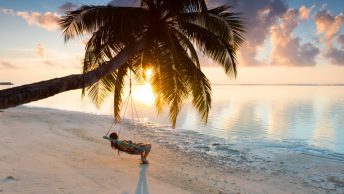 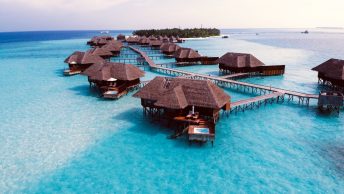 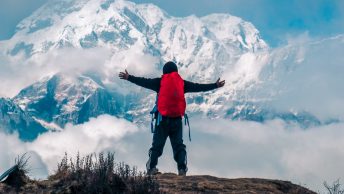